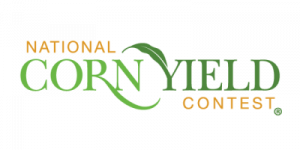 Thank you to our 2022 National Corn Yield Contest Sponsors

Q: How do I obtain an NCGA Membership number to create a contest entry?   A: Call 636-733-5512 or email ncyc@ncga.com. You will need to provide your name, mailing address, phone number and email address.   Q: What is the difference between the Grower Login and Sales Rep Login   A: The Grower Login is for the individual grower and houses all entries for the one selected grower. The Grower Login requires the membership number and postal code to create an entry. The Sales Rep Login is created to access multiple growers. The Sales Rep Login requires the Rep email address and personal password they created to access multiple growers they have created entries for. Individual Grower membership numbers are initially needed and obtained from NCGA. Entries created while in the Sales Rep Login will house their database of information year-to-year.   Q: How many entries can I have in the contest?   A: There is no limit on the number of contest entries, but a member can only win one... 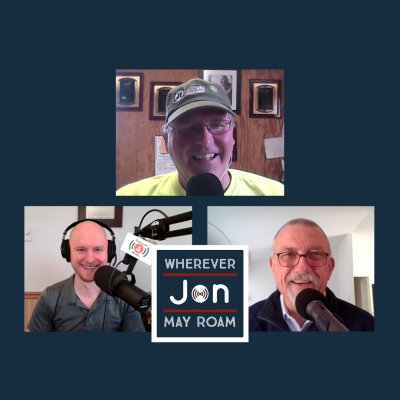 Along the banks of the James River in Virginia, David Hula is harvesting some real bin-busters.

The NCGA National Corn Yield Contest is an annual tradition that dates back to 1965.

But in that time, no one has had quite the sustained success as Charles City, Virginia’s David Hula, who has won the contest with record-setting yields on four separate occasions.

In episode 33, we talk to David about his formula for success, which includes a combination of precisely-targeted fertilizer applications and a blend of strip-till and no-till.

Plus, we discuss the unique environmental challenges he faces as he works tirelessly to preserve water quality in the Chesapeake Bay watershed, and how his farm traces its historic roots back to a time when growers planted a dead catfish with their corn seed.

How To Join
CYBERNAUTIC WEB DESIGN
.